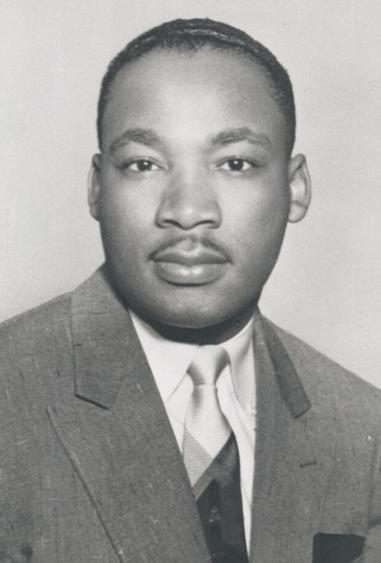 Black History Month: Celebrating the Trailblazers
Reverend Doctor Martin Luther King Jr. is arguably the most influential black leader in American history. He spearheaded a nationwide effort to end legal segregation while working to enact such laws as the Civil Rights Act of 1964 and the Voting Rights Act of 1965. His most famous speech continues to be a staple in American culture.
Reverend Doctor Martin Luther King Jr. was born Michael King Jr. on January 15, 1929. In 1934, however, his father, a pastor at Atlanta’s Ebenezer Baptist Church, traveled to Germany and became inspired by the Protestant Reformation leader Martin Luther. As a result, King Sr. changed his own name as well as that of his then 5-year-old son.
Being a gifted student, at age 15, after skipping grades nine and 12, King enrolled at Morehouse College, the alma mater of his father and maternal grandfather. Following in his family’s footsteps, King became an ordained Baptist minister before graduating Morehouse with a degree in sociology. In 1955, King received his doctorate in systematic theology at Boston University.
Six years before his iconic oration at the March on Washington, King was among the civil rights leaders who spoke in the shadow of the Great Emancipator during the Prayer Pilgrimage for Freedom on May 17, 1957. Before an estimated crowd of up to 30,000, King delivered his first national address on the topic of voting rights. His speech, in which he urged America to “give us the ballot,” drew strong reviews and positioned him at the forefront of civil rights leadership.
Published February 16, 2021 Print